Posted at 09:54h in Gig Performer Blog, Knowledge Base Articles by Nebojsa Djogo 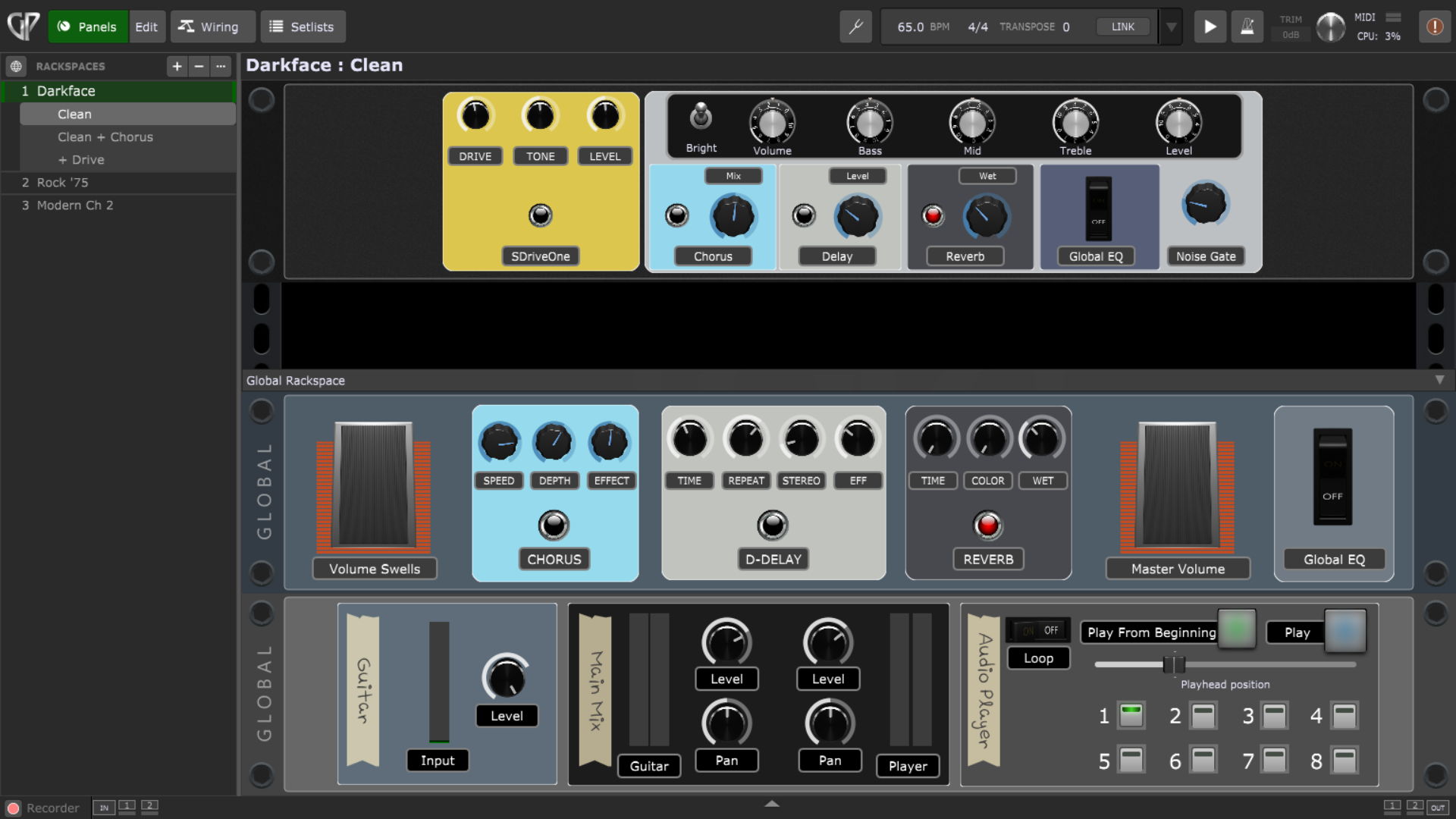 We do encourage all Gig Performer® 1 users to upgrade. The latest Gig Performer® edition includes significant new features along with many improvements.

While we do not expect that you will experience any issues – we strongly encourage you back up your existing GIG files before upgrading. You may also wish to make a copy of your existing Gig Performer application.

To get the latest version – simply download and install for your platform. Your old GIG files are compatible with the new version.