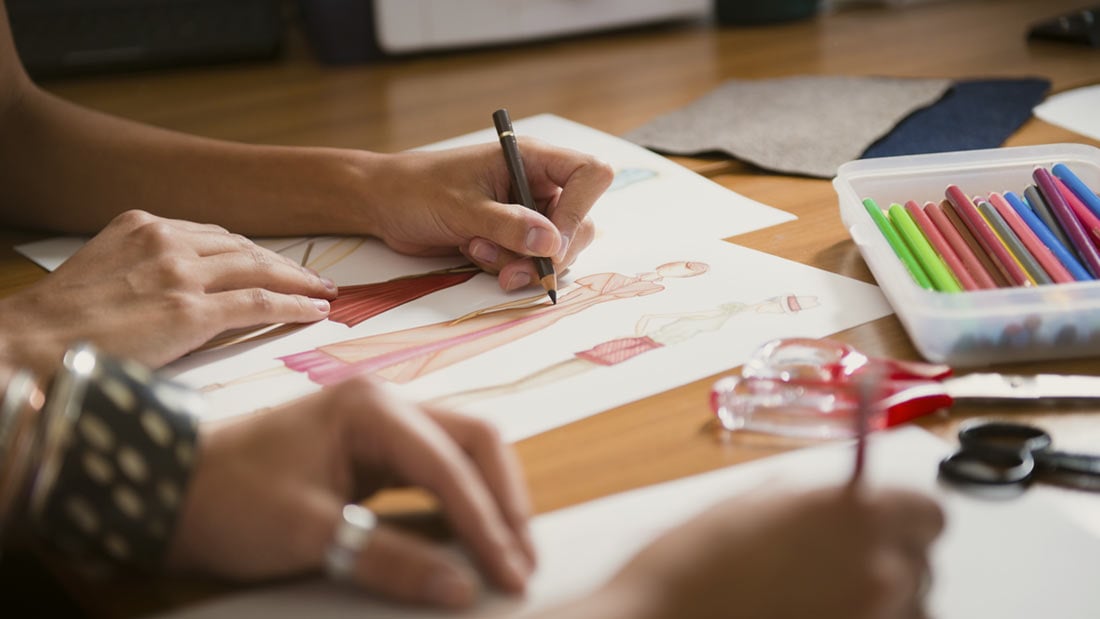 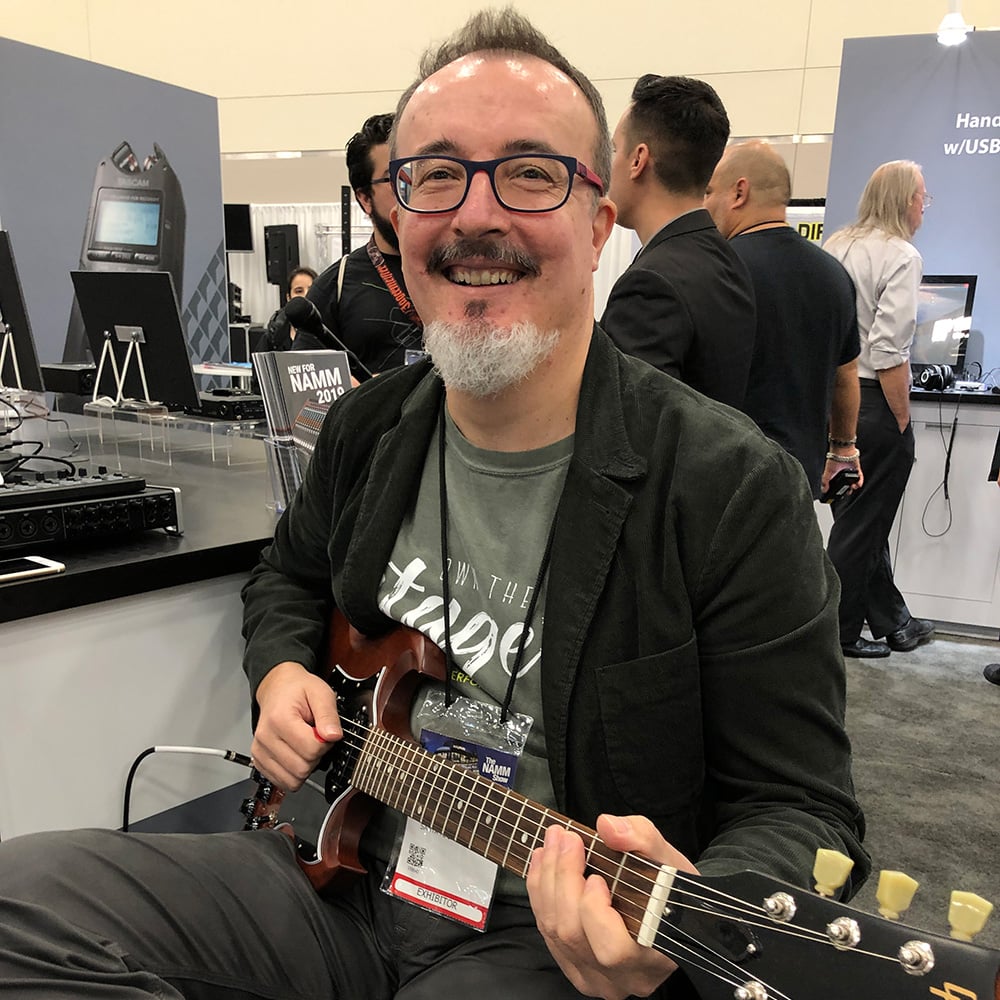 It is with great sadness that we share with you the passing of one of our company’s co-founders, Nebojsa Djogo, at the age of 52.

Originally from Sarajevo, Bosnia and Herzegovina, Nebojsa relocated to Ottawa, Ontario, to pursue a successful career in computer programming. It was there in 1999 that Nebojsa first met Deskew co-founder Dr. David Jameson, who came from IBM Research, having held a series of senior positions. Nebojsa was subsequently hired for some contract work at David’s first startup, DigiPortal Software. Recognizing that their approach to programming was strikingly similar, David and Nebojsa created Deskew Technologies a couple of years later to explore opportunities in which they could collaborate closely.

David, who considered Nebojsa one of his closest friends, remembers him as a gifted programmer who was meticulous when it came to usability and a program’s front-end look and feel.

But it was David’s and Nebojsa’s shared love for music and live performance that galvanized their 20-year working relationship. Each of them made live performances an active part of their lives, Nebojsa playing guitar and David playing keyboards in different bands. And while Nebojsa’s initial interest was in world music, he later embraced electronic music and MIDI-based programming.

As talented performers, David and Nebojsa recognized early on that the software available to live musicians simply wasn’t good enough. They saw an opportunity to change the live performance world by building something better based on their own experience on stage. The result was Gig Performer.

Nebojsa worked passionately on Gig Performer and was relentlessly dedicated to serving musicians using the software, until his illness took its toll. Yet to the end, he was very kind, diplomatic and helpful in the community, and will be greatly missed.

In remembering Nebojsa, our team remains deeply committed to building Gig Performer and to continuing to bring powerful new features to our groundbreaking, live performance software. But at this moment, we at Deskew Technologies believe it is important to recognize Nebojsa for his immense talent as a computer programmer, his passion for music, his lasting friendship, and his vast contribution to our company, today and always.