Issues with plugins from certain developers

Posted at 09:08h in Knowledge Base Articles by David Jameson

Gig Performer is an audio plugin host that has been shown to be very reliable in terms of its ability to load plugins (VST2, VST3 and AU (Mac only) from pretty much every plugin developer out there. Plugins from all the major developers (Native Instruments, Arturia, Spectrasonics, Synthogy, Applied Acoustic Systems, GG Audio, U-He, GForce Software, Plugin Alliance, among many others) work perfectly fine.

Unfortunately, the only exceptions are plugins from Waves, iZotope and IK Multimedia. 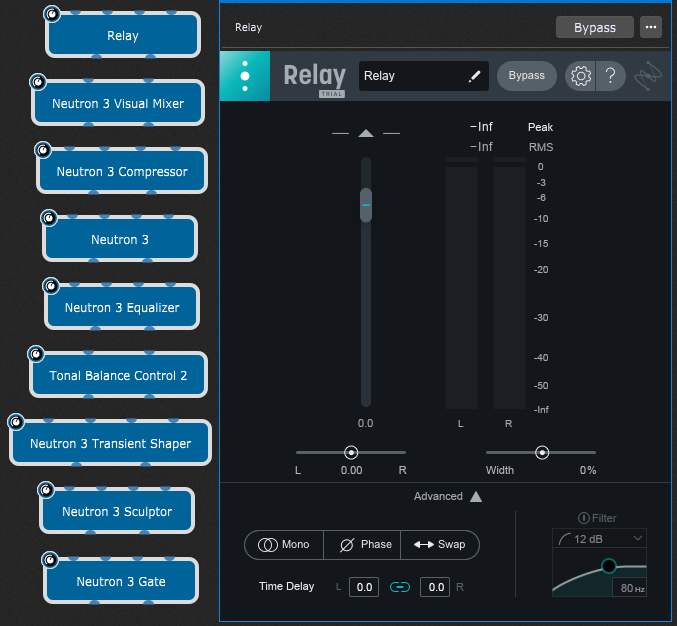 While most of these plugins work just fine, a small number of them crash almost immediately when loaded into Gig Performer. Others may somehow interfere in strange ways with Gig Performer or their plugin editors do not display correctly in Gig Performer. Some of their plugins appear to hang Gig Performer for many minutes at a time simply because they are trying to connect to some remote servers and holding everything up.

We have reached out to both of these companies but unfortunately both of them continue to inform their customers that they do not officially support Gig Performer and have expressed little or no interest in working with us to address issues.

While we can sometimes develop workarounds to address the particular bugs in the plugins themselves, we are unable to guarantee ongoing compatibility of such plugins with Gig Performer.

Therefore, we encourage all users needing to use any of these plugins to test very carefully before using them in a live performance situation.
.

Related topics:
– Discussion about iZotope plugins (Community forums)
– How to find out what plugin crashed (Blog)
– Does my plugin work with Gig Performer?
– TR5 Opto Compressor is “leaking” MIDI